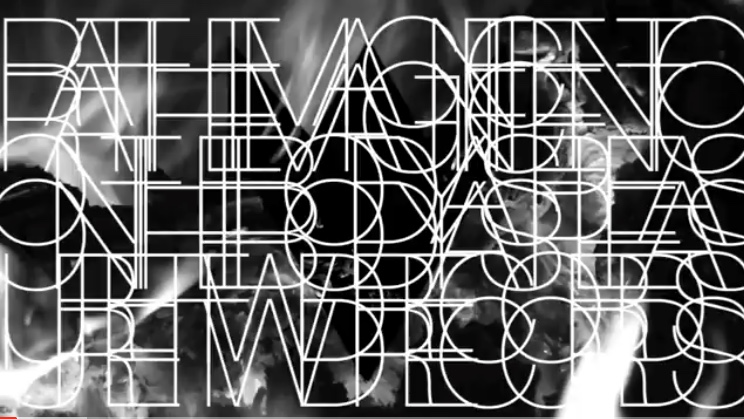 Big thanks to Invisible Oranges who exclusively streamed Olon from our debut album The Body As Pleasure.

We’ve now got a video to go along with the track, and you can see it on the YT

The standout track “Olon,” streaming exclusively above, features some of bassist Ross Davies’ best moments on the LP — he lays down a thick, fuzzed out bottom end for a swirling guitar riff, and singer Perry Anderson captivates with a dexterous falsetto. Anderson recalls Jeff Buckley and Muse’s Matt Bellamy at times, but with an Eighties no-wave approach. The song builds off its initial minimalism, swelling with background vocals, drummer Anna Dodridge attacking the kit harder on each riff cycle, until its abrupt conclusion.

“Olon,” like the rest of the album’s songs, stands apart in its composition and tone; while most bands claim to have “tons of influences,” very few integrate a full spectrum of sounds into their work, and actually make them work. Rat The Magnificent have established a unique and compelling template for a rock band, and the possibilities are endless. Pretty cool.

Olon The Body As Pleasure